Prior to startups, Navneet earned a PhD in Computer Vision and his thesis on Histogram of Oriented Gradients (HOG) was a landmark research discovery with over 30,000 citations. Based on his research, Flutter used built-in webcams on laptops and phones to detect various gestures. The algorithms worked locally on the device with just a 800kB footprint, and yet, it beat state-of-the-art algorithms in terms of precision and recall accuracy including Google’s in-house algorithms.

Following acquisition, Flutter team joined Google Research and helped launch Google Cardboard. Later, the team moved over to Nest where Mehul was the Lead PM for Nest Cam and Navneet led the algorithms team. The team conceptualized and launched Nest Cam Outdoor, Nest Cam IQ, and Nest Hello Doorbell along with many computer vision features such as person and stranger detection.

After Nest, Mehul and Navneet co-founded Matician in August 2017, and grew the team to include Google, Tesla, and Cisco alumni with deep technical expertise across both hardware and software. 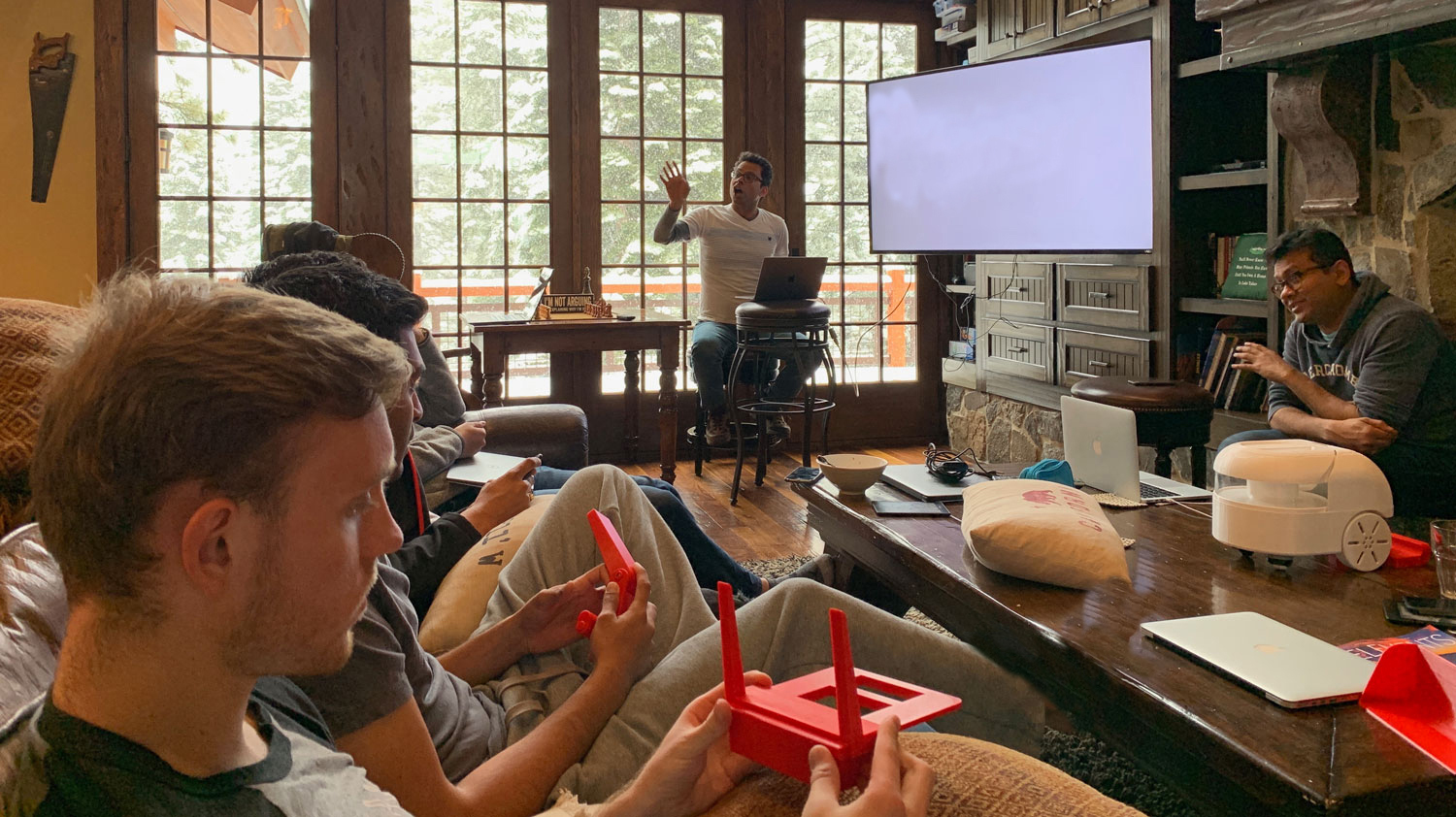 All engineers are empowered to find projects at the intersection of their interests and product needs.

We are a mission-driven and tight-knit group, working in a fast-paced environment with high autonomy and ownership. We highly value learning and curiosity, and we have a high-risk culture where we seek 10x solutions with the understanding that we may not always succeed.

Everyone is directly responsible for a key component of the product. Still, as a small team, everyone is tasked with multiple roles from research to prototyping to recruiting.

We have flexible hours — some of us arrive at 9am and leave at 6pm, and some at 12pm and 9pm. We are all about getting things done.

We are in for the long haul.

We believe in working hard and playing hard.

We offer generous vacations and healthcare that covers 99% of the premium. We don’t compromise on your health and well-being. They are paramount. 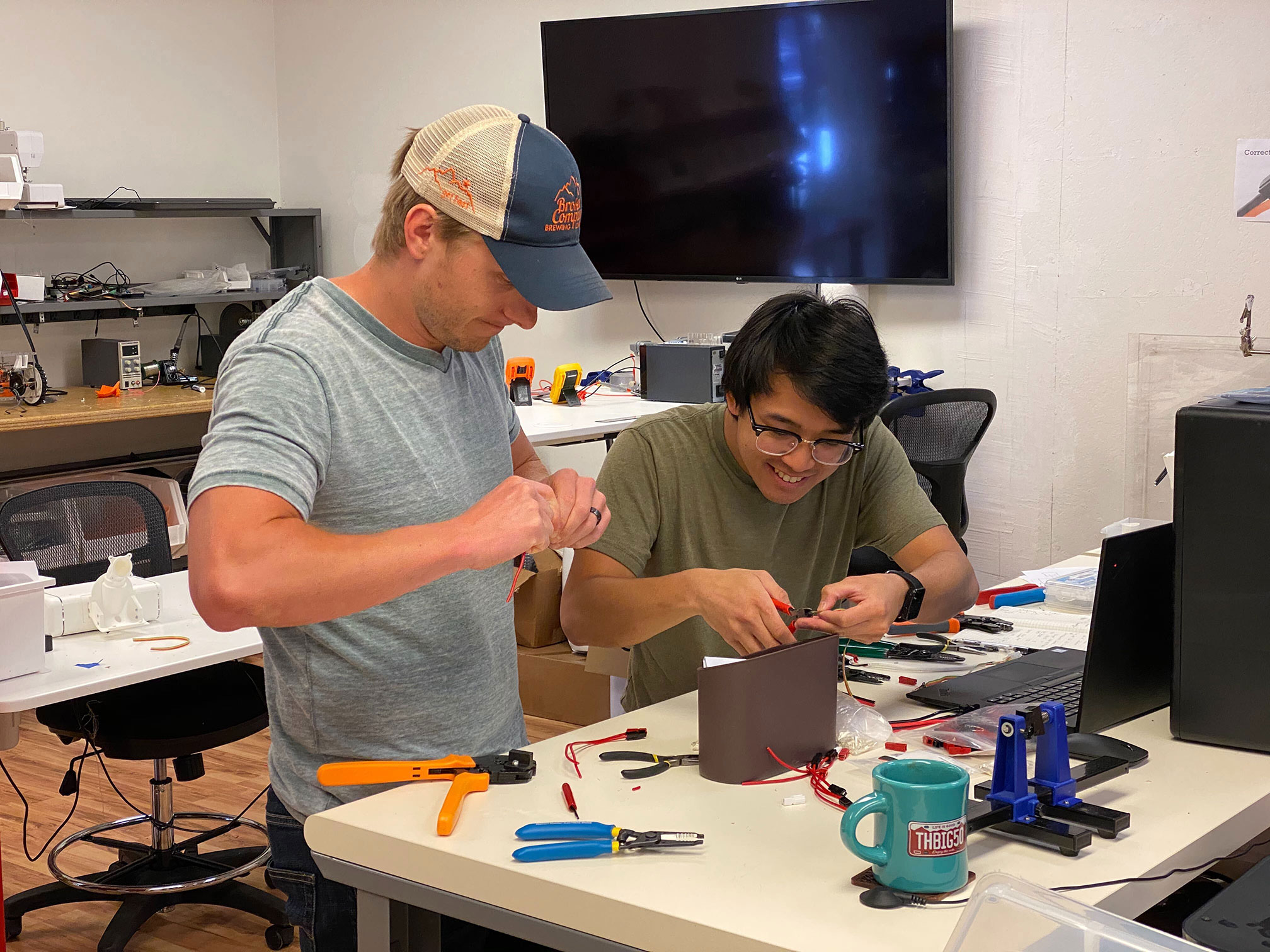 We're based out of 969 Commercial St in Palo Alto. 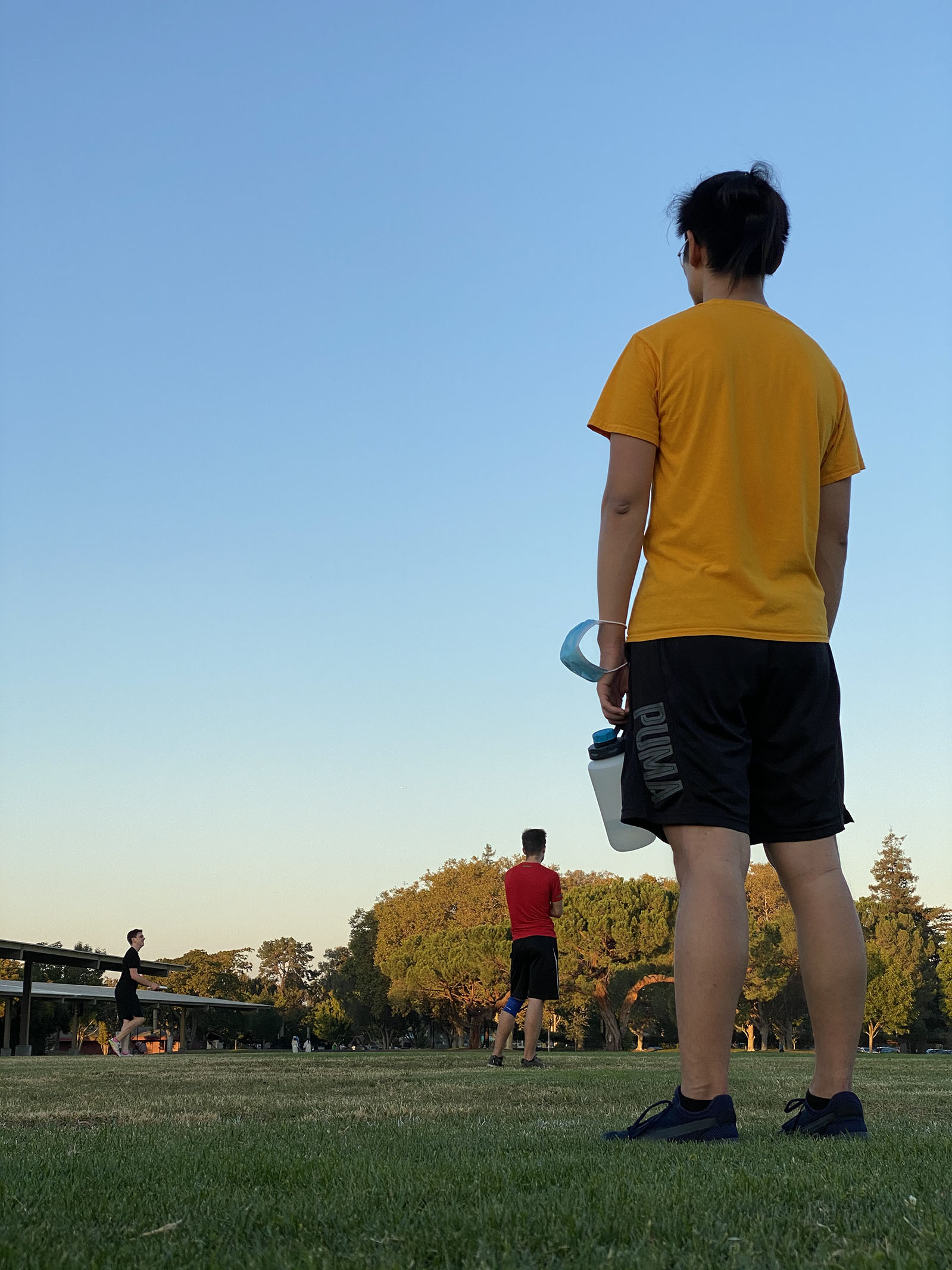 We are always looking for exceptional engineers and designers with an appetite for adventure and learning.