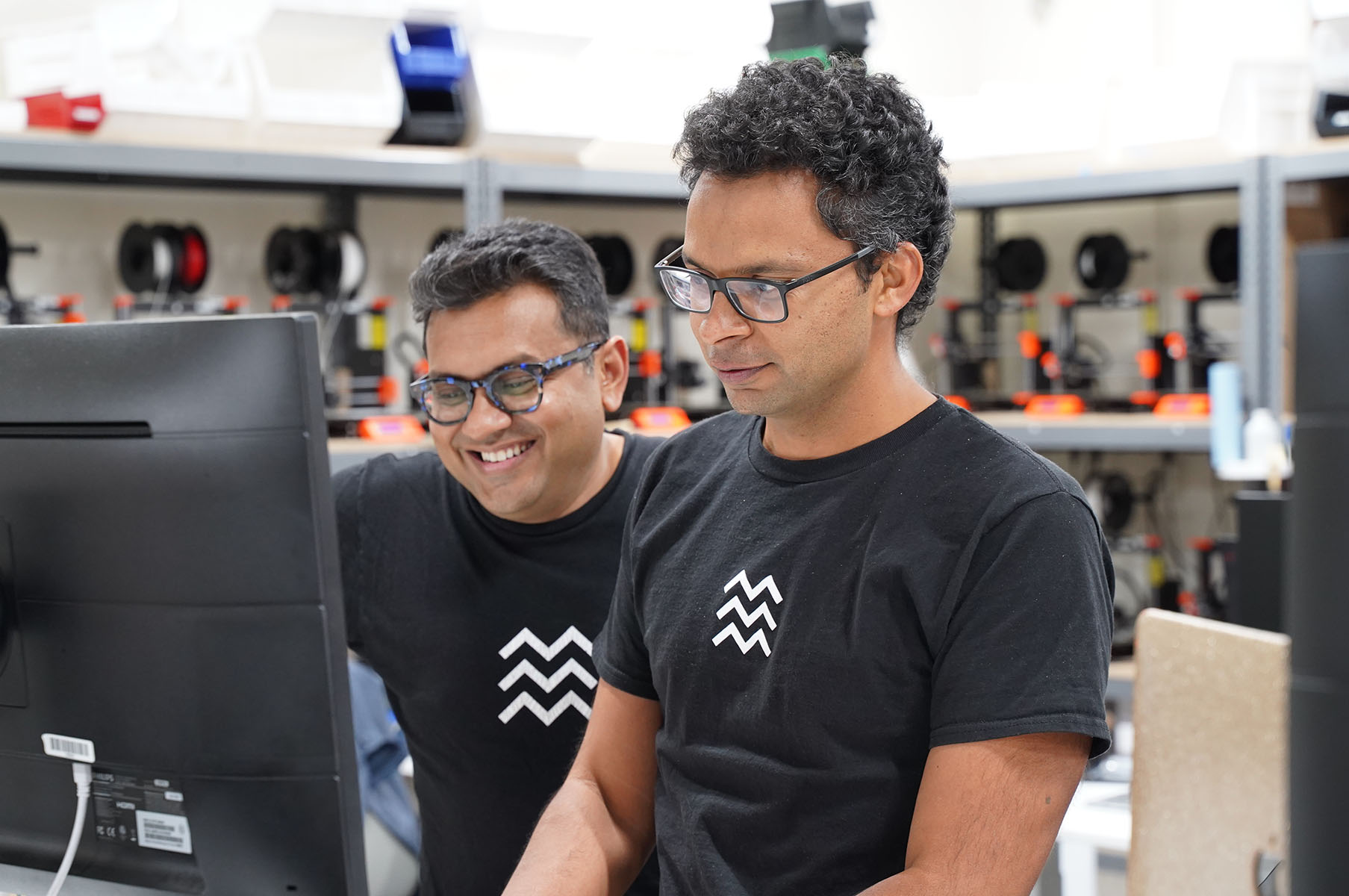 Navneet has a PhD in Computer Vision and is perhaps best known for his thesis, Histogram of Oriented Gradients (HOG), a landmark in computer vision research, which remained the state-of-the-art for 10 years with over 37,000 citations.

Navneet and Mehul were early employees at a startup called Like.com, which pioneered facial recognition in images in 2005 and was acquired by Google in 2010.

Next, they started Flutter (Y Combinator W12), a startup that built on-device hand-gesture recognition. The algorithms worked locally on the device using the webcam with just an 800kB footprint. And yet, Flutter beat the state-of-the-art algorithms in accuracy and recall, leading to its acquisition by Google in 2013. At the time of acquisition, Flutter was the #1 Mac Store app in 73 countries and its users had performed over 77 million gestures.

At Google, they helped launch Google Cardboard at Google Research. Later, the team moved over to Nest where Mehul was the Lead PM for Nest Cam and Navneet led the algorithms team. The team conceptualized and launched Nest Cam Outdoor, Nest Cam IQ, and Nest Hello Doorbell along with other computer vision features such as person and stranger detection.

In 2017, Mehul and Navneet returned to the startup world, co-founding Matician. They have since grown the team to over 30, including Google, Tesla, Nuro, and Cisco alumni, all working together to bring the vision of home autonomy into the hands of our customers. 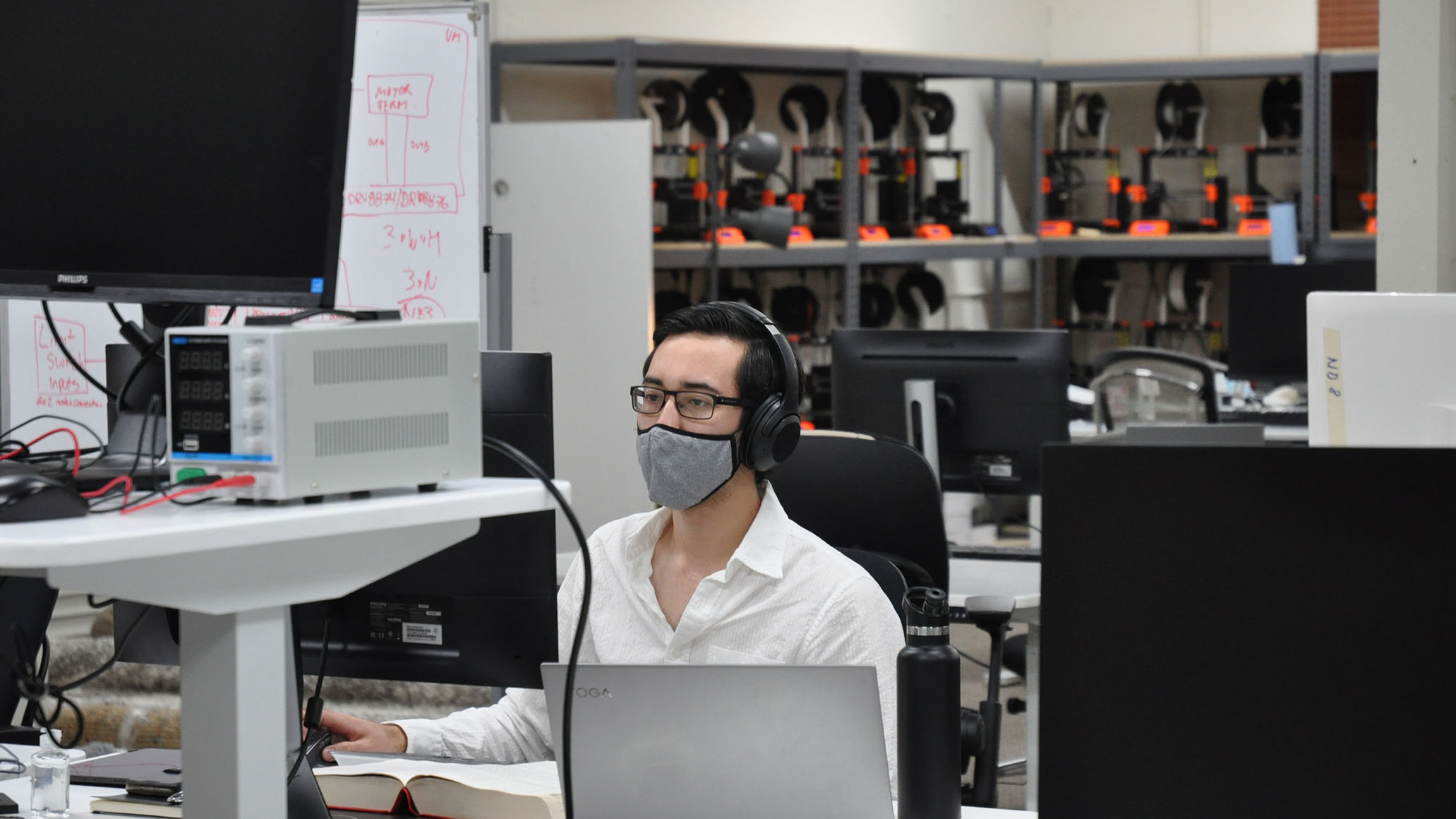 Everyone is empowered to find projects at the intersection of their interests and product needs.

We are a tight-knit and mission-driven team, working collaboratively with a high degree of autonomy and ownership. We value curiosity and learning, taking risks to test convention, and above all, the commitment to genuinely improving the lives of others.

At Matician, everyone is directly responsible for a key component of the product, and we work together to bring these products to life and delight users. 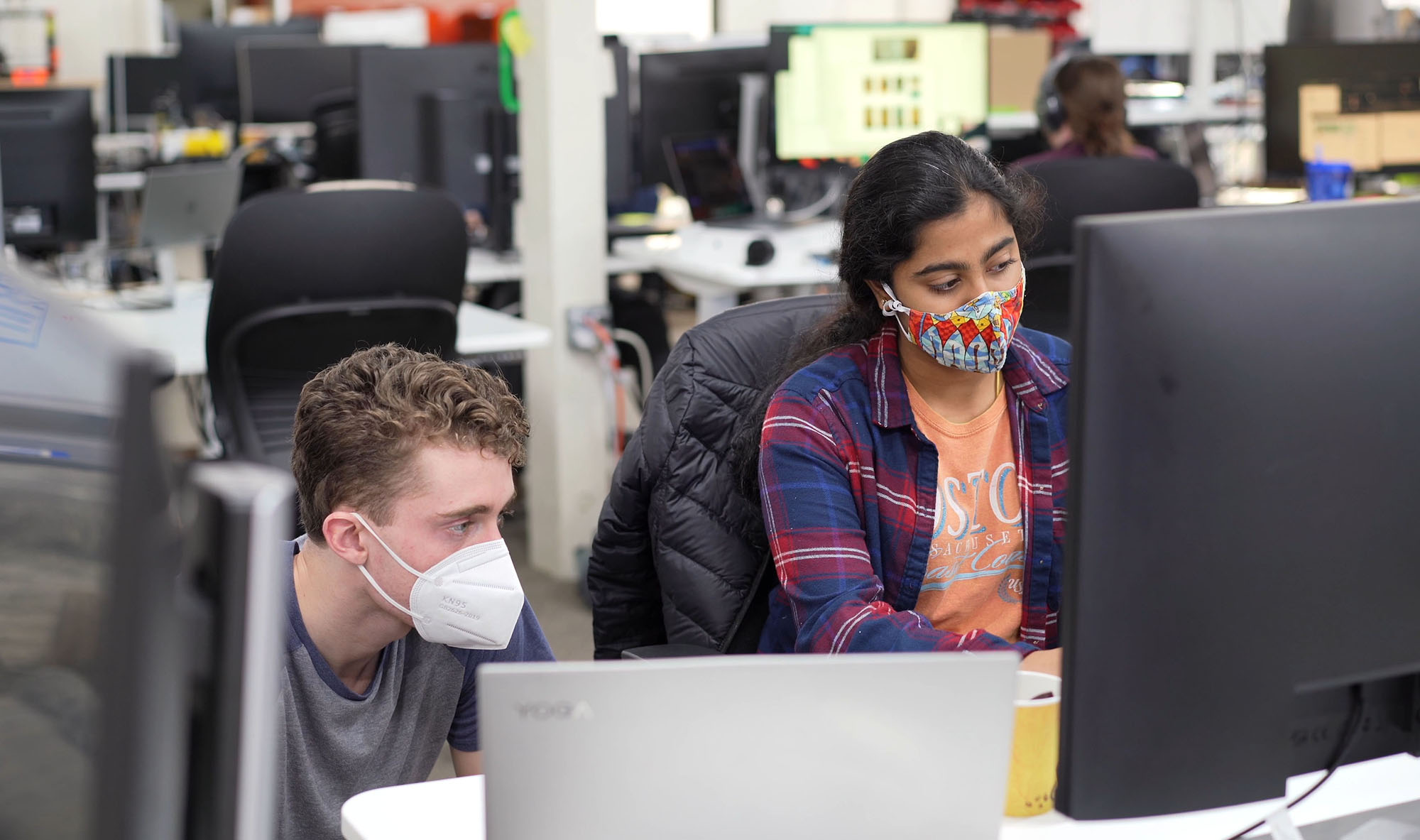 If you’re ambitious and would love to challenge the status quo, come join us.